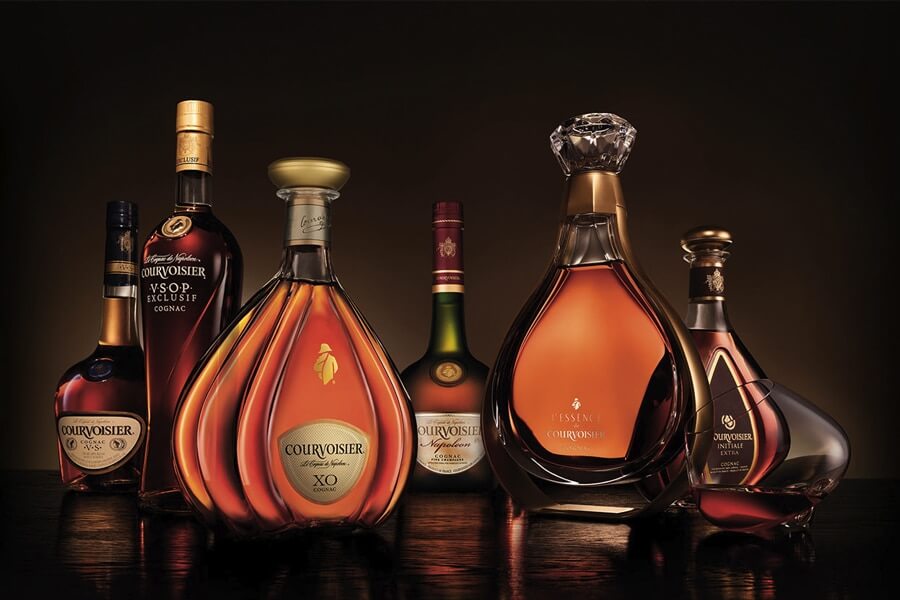 Cognac is a variety of brandy named after the commune of Cognac, France. It is produced in the surrounding wine-growing region in the departments of Charente and Charente-Maritime. Cognac production falls under French appellation d'origine contrôlée designation, with production methods and naming required to meet certain legal requirements. Among the specified grapes, Ugni blanc, known locally as Saint-Emilion, is most widely used. The brandy must be twice distilled in copper pot stills and aged at least two years in French oak barrels from Limousin or Tronçais. Cognac matures in the same way as whiskies and wines barrel age, and most cognacs spend considerably longer "on the wood" than the minimum legal requirement.